Founded in 2005, Haras de Hus has developed over the years into a stud of world-wide reputation. Successes in sports accumulated with the silver medals of Silvana de Hus at the World Equestrian Games in Tryon for the French Team, and the one of Conrad de Hus in the individual ranking during the Aachen European Championships, an arena which also hosted the victory of Corée de Hus at the Grand Prix.

The Haras de Hus has always been able to detect and train numerous champions, as Quel Homme de Hus proved again during the last Olympic Games in Tokyo by winning bronze with the Belgian team while already being a gold medallist at the European championship of Rotterdam.

Over the past sixteen years, Xavier Marie and his team have brought together the Best in European genetics, retaining only the finest while continuing to invest constantly in new high-ranking bloodlines.

Haras de Hus has decided to offer you here no less than 20 top-ranking embryos from a wide variety of bloodlines, always with a concern for excellence, from its confirmed mares but also from some of the stud's greatest promises.

Good luck to everyone! 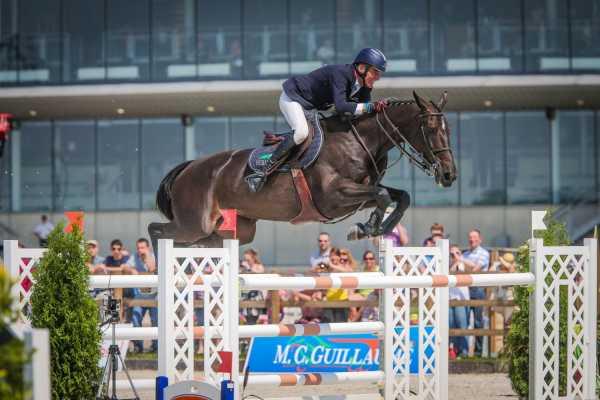 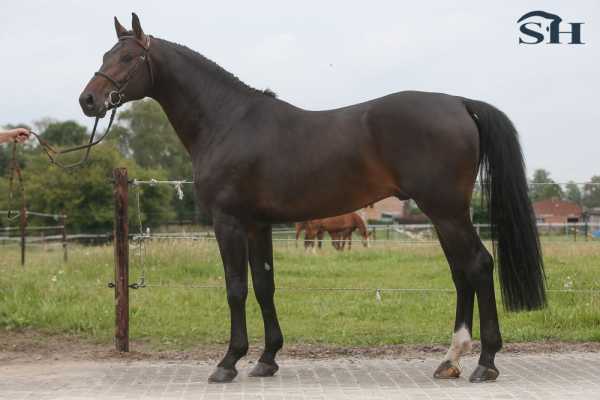 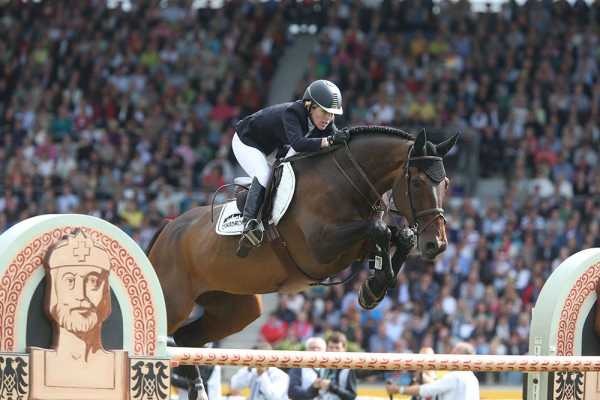 An auction full of promises